Owner of Michael Albor Salons & Creative Director at L'OREAL Matrix
Michael has received rave reviews in all aspects of hair care, from haircuts to extensions and beautiful event updos, he would tell you that color and form are his true passions. His work on some of the most talked-about photo shoots show time and time again that Michael Albor does not follow trends—he sets them.
Book Appointment
Get In Touch 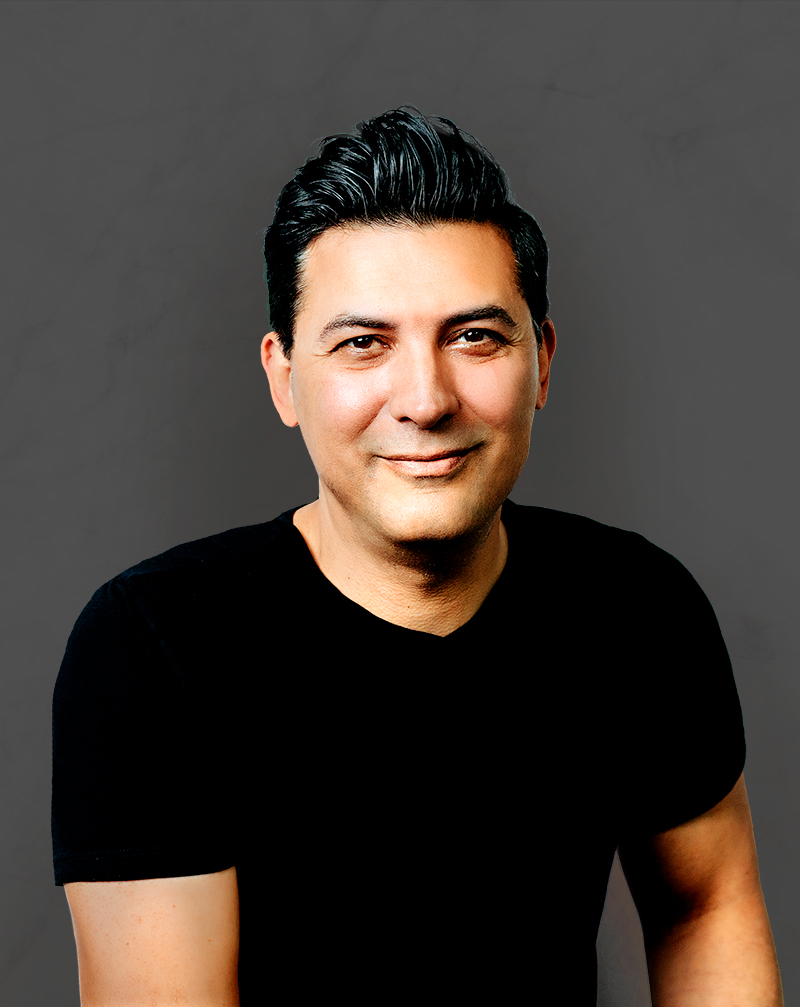 Boston magazine has named him Best Colorist multiple times, Allure named him Breakthrough Stylist of the Year, and his salon, The Loft by Michael Albor, has been consecutively listed in Salon 200, the definitive list of the top salons in the country. The Loft is in the heart of Boston, where he and his stylists specialize in color and form hairdressing, or “updos.”

His artistic ability and vision translates into giving his clients a perfect modern look, and under his direction, his team of knowledgeable stylists has been consistently favorited in local media. Many have won Best of Boston awards. 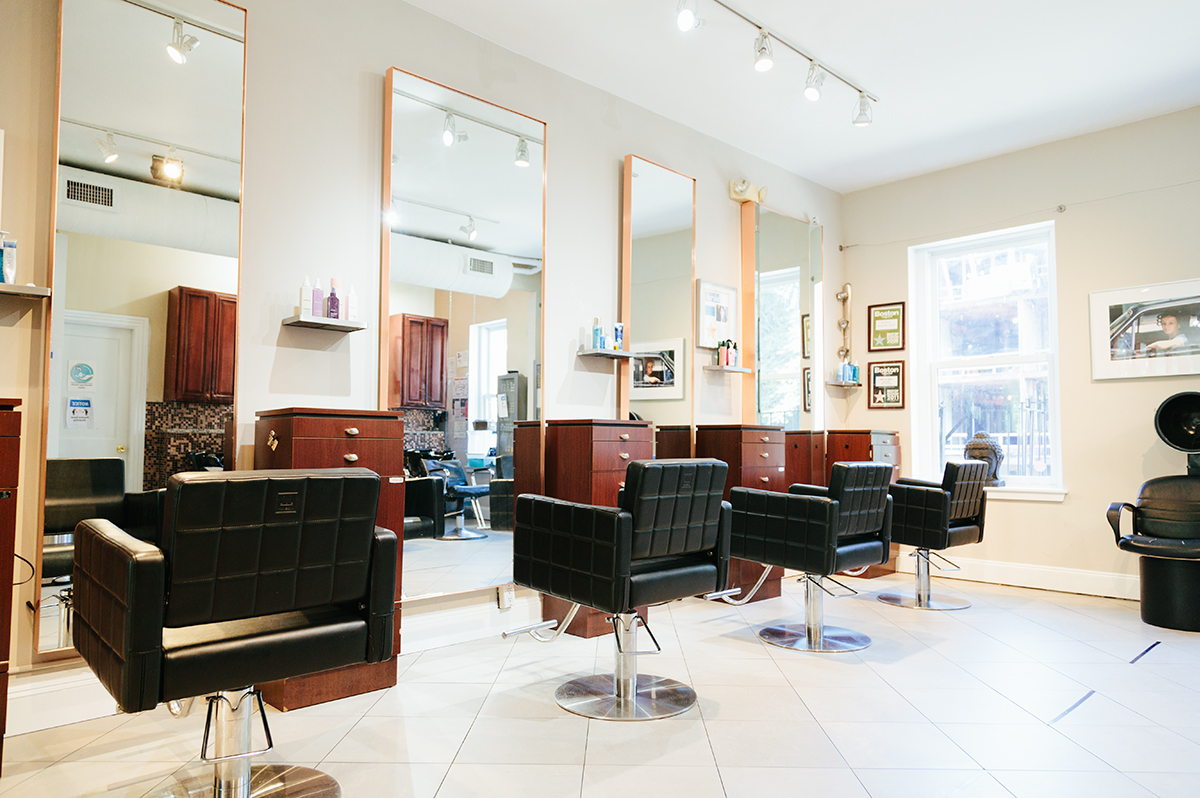 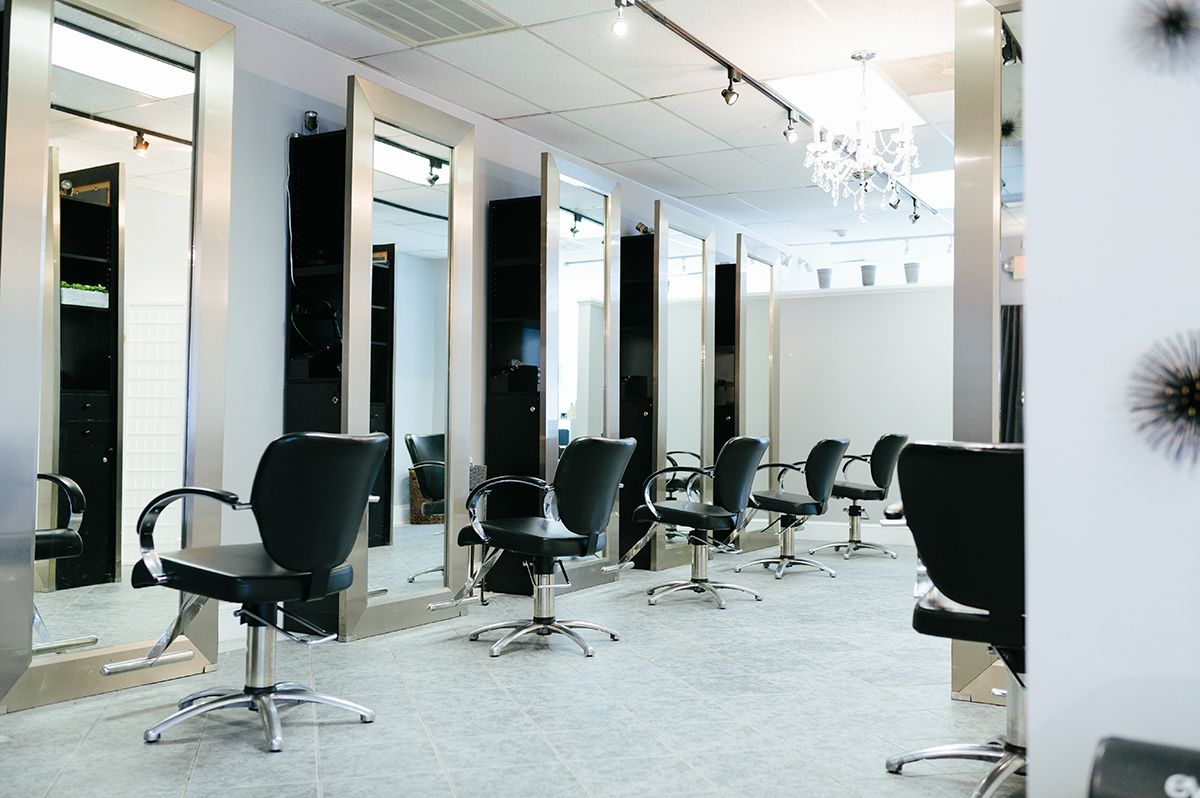